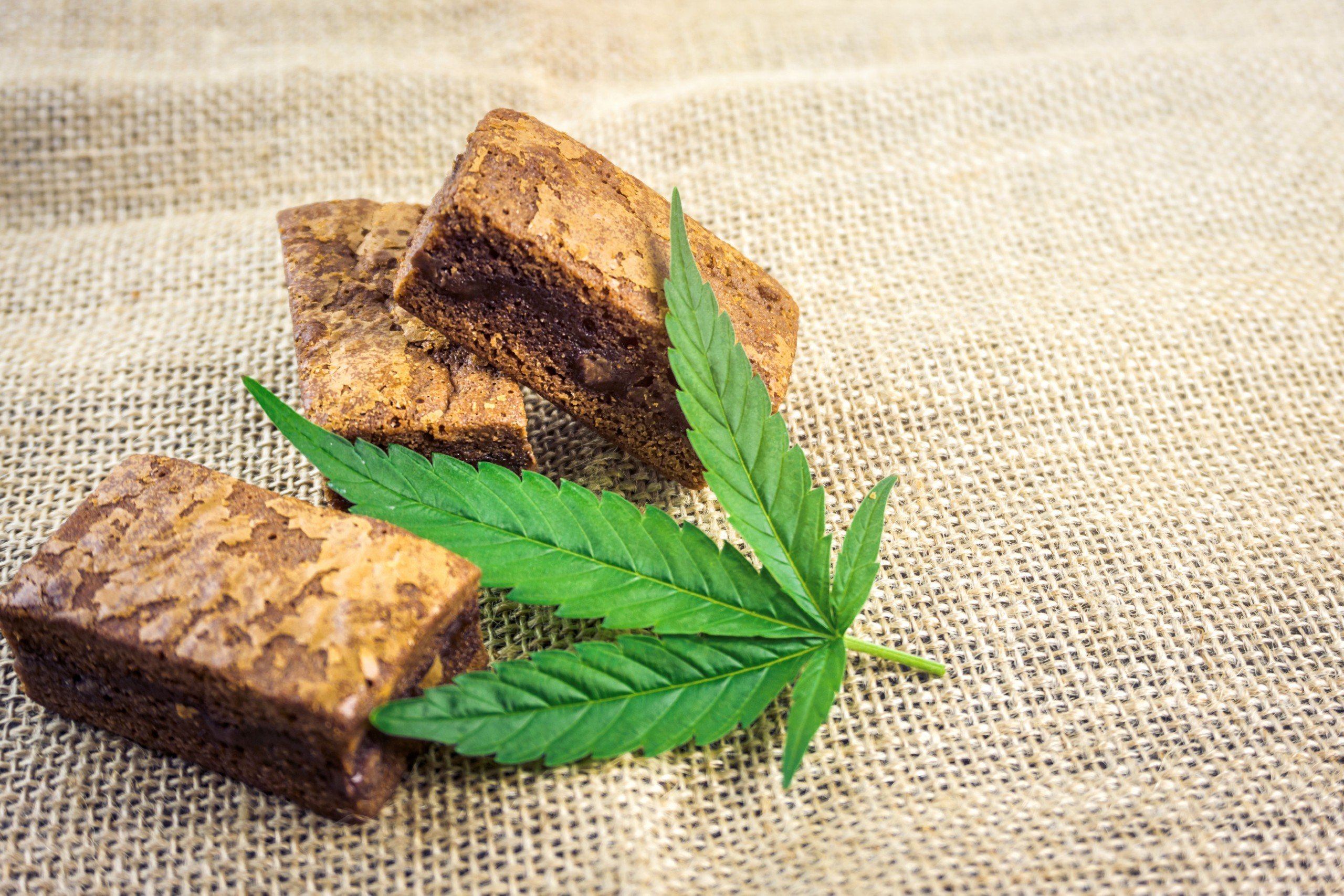 If you have been smoking for long enough, you’ve probably heard about hash before. Suppose you’ve never gotten the chance to try it, though.

When those are the shoes you occupy, there is only one course of action that makes any sense.

From our point of view, you must try some. Typically, it will be easiest to do so by making it yourself. Plus, it tends to be more affordable that way as well.

Before you do anything, it would help if you knew what hash was. Otherwise, you’ll be barreling headlong into an endeavor without any knowledge of your destination. Most of the time, we would consider that to be un-advisable. Nevertheless, the only person who is controlling your decisions is yourself.

A Type of Cannabis Concentrate:

Hash has been around for a long time. From around the world, cultures have been producing it since the dawn of human civilization. Over that time, it’s amassed quite a substantial following.

However, at the end of the day, hash is still a relatively simple product.

In essence, it’s simply a concentrated form of THC. Although it’s much more concentrated, it’s not that difficult for people to produce.

Trichomes Comprise the Majority of It:

On the surface of every cannabis plant, you’ll see frosty little structures lining the leaves. The name for those structures is trichomes.

On the surface of every cannabis plant, you’ll see frosty little structures lining the leaves. The name for those structures is trichomes.

These contain a particularly high level of THC.

By removing them from the leaves, you can concentrate them into a single product. After all the processing is done, the final result is what we call hash.

What Is Bubble Hash?

Okay, now, you’ve got a basic understanding of hash. Next, we will have to dive deeper into the topic. That way, we can explain the differences between typical hash and bubble hash. Then, you can decide if you would like to make some on your own. Ultimately, it will be the most affordable way for you to try this amazing product.

A Particular Type of Hash Made With Bubble Screens:

Although bubble hash is quite similar to the typical stuff, there are a few key differences. Generally speaking, the most noticeable will be the use of screens.

In the industry, people refer to them as bubble bags.

By using them, you can separate the most desirable parts of the plant from the rest. Then, you’ll be left with a substantial quantity of bubble hash.

What Is a Bubble Bag?

So, by using a bubble bag, you can create bubble hash. Nevertheless, that still doesn’t answer our primary question. What is a bubble bag, exactly?

If you’ve ever used cheesecloth in the past, it’s quite similar to that.

However, you can purchase bubble bags with varying levels of precision. Thus, it’s possible for you to decide the exact amount of material filtered by the screen.

A Specific Type of Screen Used When Making Bubble Hash:

Since these screens are available in multiple sizes, you can progressively filter material from a solution. Ultimately, it’s this effect that makes bubble hash possible. By slowly filtering more material, you’ll be left with an ultrafine solution in the end.

How Do You Use a Bubble Bag to Make Bubble Hash?

Suppose you’d like to make some bubble hash yourself. If that happens to be the case, then how would you go about doing so? Luckily, we’ve got the solution for you right here. By following the steps below, you’ll be producing bubble hash in no time at all.

Besides, after you’ve done the process once, you’ll realize how simple it is. Afterward, you can show a few of your friends. On the other hand, you could keep the secret all to yourself. Either way, you’ll feel comfortable creating bubble hash regardless of where you go. At that point, you’ll be closer to becoming an expert than you ever have been in the past.

Depending on the Screen, You’ll Produce Varying Levels of Purity:

Additionally, with the right equipment, you can determine what the purity level of your final product will be. If that sounds enticing, that we believe you’ll fall in love with this process.

Ultimately, it would not surprise us if you become super popular in your friend group as a result of these skills. Since everyone loves bubble hash, it’ll be hard for you to keep up with the demand.

Finally, you should have a decent grasp of the fundamentals by now. Next, it’s time for us to go through everything step-by-step. That way, you’ll feel confident when you decide to do it at home. Plus, it’s not all that difficult after you’ve done it a few times. In fact, we suggest sharing the following techniques with a few of your friends. By doing so, everyone can benefit from the knowledge.

Layer the Bubble Bags Inside of a Bucket:

Assuming you’ve got your screens, place them inside the bucket. Usually, we suggest using several layers. In most instances, two or three of them should suffice.

Add Several Ounces of Cannabis to the Bucket:

After the screens are in the bucket, you can lay your cannabis on top of it. Then, ensure that it is spread evenly around the bottom of the bucket.

Cover the Cannabis With Ice:

Once everything is in place, you’ll want to add some ice on top. Do not worry. The weed will get wet while you are doing this. It’s not going to cause an issue in the end.

Then, Pour 8 Cups of Water into the Bucket:

Now, the budget should be covered with ice completely. Afterward, you can begin adding water to the bucket. Continue adding water until the but is covered entirely.

Once the bud is soaked, you should start to mix the solution. For 20 minutes, continue mixing everything inside the bucket. Until enough time is passed, don’t let everything collect at the bottom. Unless you’ve stirred it enough, you’ll have to restart everything if you move on

After agitating the solution, it’s time for you to leave it alone. For another 30 minutes, allow the bucket to sit still. During this time, the solution should begin to filter through the bubble packs.

Remove the Screens One by One:

After you are done waiting, you can begin to harvest the product. Lift the first screen from the bucket. Underneath that, you should see the remains of a residue. This is your first batch of bubble hash.

Scrape Any Remaining Residue From the Screens:

On the screen, you’ll see the residue left behind by the weed. Using a flat edge, scrape it off of the bubble screen. Then, place it somewhere that you can store it safely.

Repeat the Process From the Beginning:

For each screen, repeat the steps listed above. The more screens you use, the higher the final product security level will be.

Creating bubble hash isn’t an arcane science. Instead, it’s a relatively straightforward process that we believe anyone can understand. As long as you follow the steps listed above, you’ll be making the stuff without any help in no time.