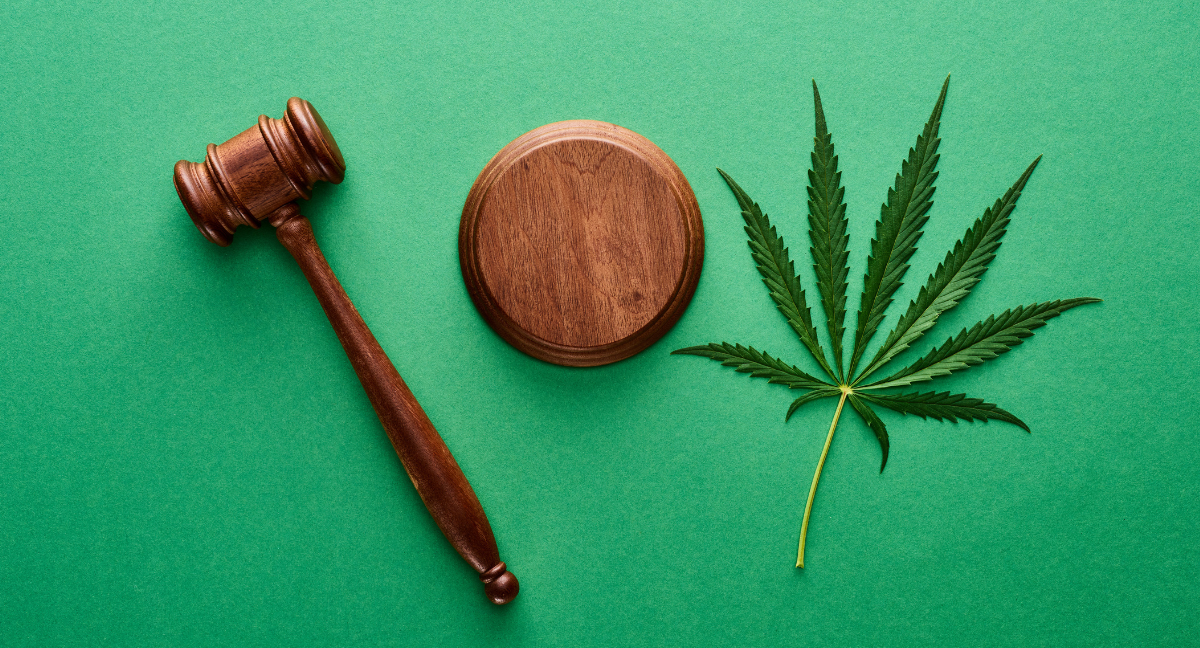 Marijuana has had a long history in Oregon, ever since the Pilgrims traveled across the state with hemp-covered wagons. According to Oregon marijuana laws, growing the herb is legal in the State ever since Measure 91 was passed in 2014. Oregon medical marijuana growing laws are some of the most progressive and eco-friendly laws in the country.

Farmers plant and harvest thousands of acres of weed annually. If you live in Oregon and want to grow marijuana, whether for personal medical use or commercially, it is important to be well-versed in these laws. Follow along as we take a closer look at Oregon marijuana growing laws.

After a few decades of turbulence as the nation turned against marijuana use, Oregon became among the first states to allow the use of marijuana in 1998. The law, popularly known as Measure 67, allowed physicians to prescribe marijuana. This gave growers leeway to experiment with the crop, creating a lot of popular strains that we love today.

In 2015, Measure 91 came into effect. This is a law that allows residents who are 21 years of age or older to grow, possess, and use certain amounts of marijuana. Here is a quick breakdown of the laws:

Oregon Laws for Growing Marijuana for Personal Use

Measure 91 sets specific rules for growing marijuana for personal use. According to Oregon marijuana laws, growing marijuana can be done both indoors and outdoors. This is very convenient for growers since they can take advantage of the climate to grow the many strains that do well outdoors in Oregon.

If you are interested in purchasing seeds or plants to grow marijuana, Oregon laws for growing marijuana for personal use allow for the following:

The above Oregon recreational marijuana growing laws mean that you can only grow 4 plants at any one time.

Medical marijuana is classified as having higher THC levels compared to recreational use cannabis. Individuals have to be registered as patients in the Oregon Medical Marijuana Program (OMMP) to be eligible for a medical marijuana prescription. A registered patient can purchase up to 100mg of THC and there is no limit for how many medical edibles they can purchase.

For medical purposes, Oregon medical marijuana growing laws mandate that growers can plant 6 cannabis plants at one time if they are licensed. This still falls under the 10-seed per purchase mandate of the law.

Growing up to 4 plants in or around your home is not a crime and does not draw a penalty in Oregon.

Additionally, according to Oregon marijuana laws, growing within 1,000 feet of a school is classified as a felony unless you are licensed or growing in your home. This attracts a fine of up to $375,000 or up to 20 years in prison.

As discussed above, you are allowed to have up to 8 ounces of homegrown marijuana at hand. Possessing 1 or 2 pounds is a misdemeanor with a fine of up to $2,500 or 6 months in jail. Having more than 2 pounds attracts a fine of up to $6,250 or 1 year in prison.

You can freely give as a gift up to 1 ounce of your homegrown marijuana to fellow enthusiasts without incurring a penalty. However, giving as a gift more than 1 ounce of marijuana is a violation that attracts up to $2,000 as fine. A marijuana gift of more than 16 ounces is a misdemeanor with a penalty of up to 1 year in jail or $6,25o as a fine.

Oregon laws for growing marijuana for personal use might feel restrictive. However, adhering to them will ensure that you enjoy the fruits of your labor with a friend or two. 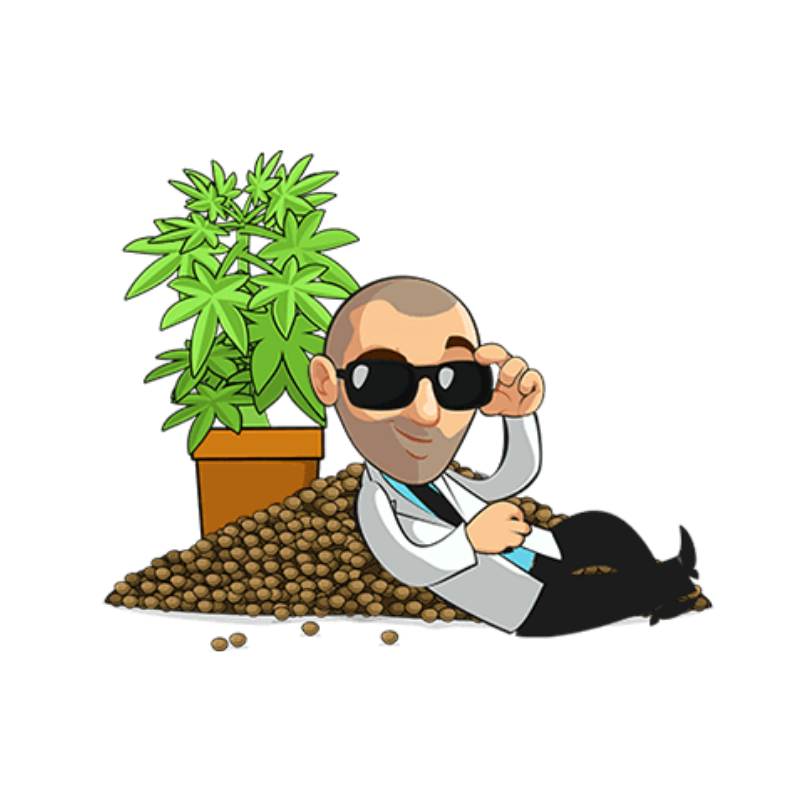 Oregon recreational marijuana growing laws give you a lot of leeways to experiment with growing and using marijuana for fun. However, not everyone around you will be comfortable with this. It is important to be courteous about your growing and use of this herb.

These are a few tips that will make your growing and using more palatable to your neighbors:

According to Oregon marijuana laws, growing cannabis is permissible and you get quite some leeway on where and how many plants you can grow. As the laws state, you are not allowed to purchase more than 10 seeds at a time. At ILGM, we have tailored our seed packs to adhere to these laws.

We have tons of strains in our seed bank, and each of our packages contains around 10 seeds. This way you have enough seeds to plant for multiple growing seasons. Head on over to the site to see the indoor and outdoor strains so you can grow your marijuana plants in Oregon.