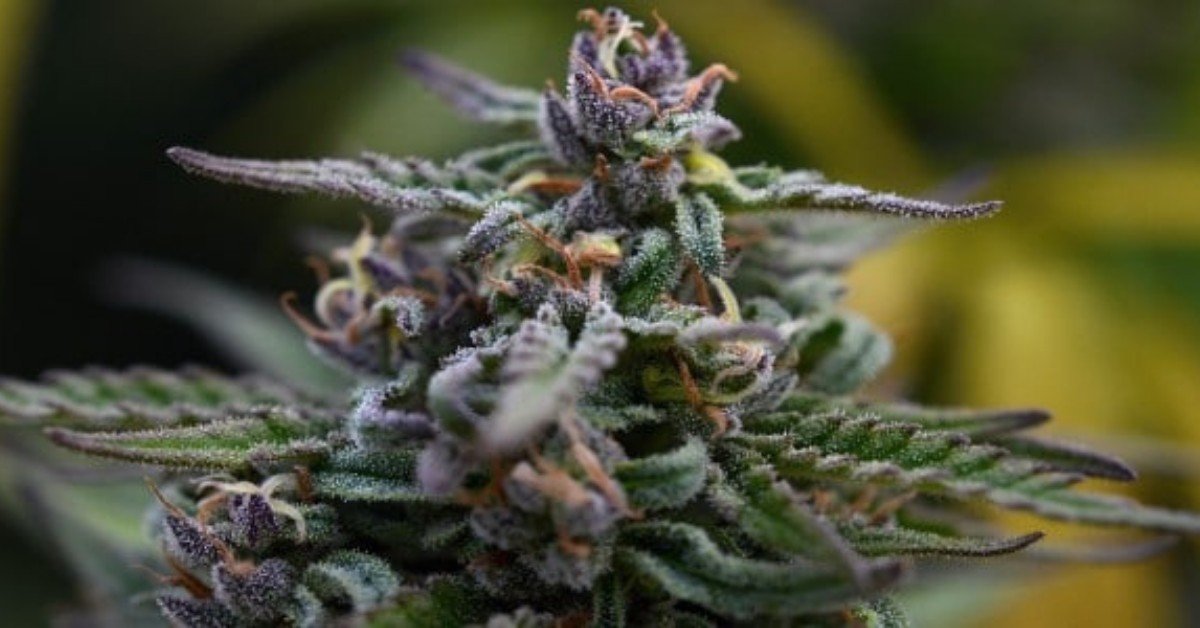 Purple Hindu Kush (PHK) is a pure-bred strain known for its intense calming and relaxing properties. It is a popular strain in the marijuana community, preferred by smokers who want to sit back and enjoy their evening after a long day of work. Let us dive into this Purple Hindu Kush Strain review for a deeper look into this plant.

Purple Hindu Kush first originated in Oakland, California as a cross between Purple Afghani and Hindu Kush. This strain is 100% indica and is thus very potent when it comes to its relaxing properties. PHK has less than 1% CBD but 20% or more THC, and thus induces a nice high when smoked. 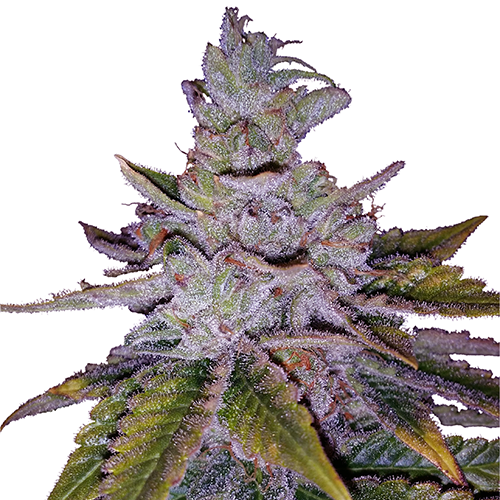 What Climate Does Purple Hindu Kush Grow Best In?

PHK was first grown in Oakland, California, a region known for its moderate climate. This plant thus grows best in cool, dry climates with temperatures between 65 F and 75F. It can thrive both indoors and outdoors as long as care is taken to prevent excess moisture from encroaching and creating bud rot. While the plant can be grown by beginners, experts recommend leaving it to seasoned growers since it is a tricky plant that requires precise care if its full potential is to be drawn.

Purple Hindu Kush produces dense foliage of leaves and has lavender flowers with a lot of trichomes. Since it is a Kush variety, it is a plant that needs to be fed well and care taken to ensure it does not lack the necessary nutrients during each growth stage. Make sure the plant is exposed to up to 18 hours of light as it grows and split its exposure to light and darkness evenly once it starts to flower.

PHK will start to flower within 2 months or 8 weeks after planting. Its flowers are known to be a light purple with orange pistils. You will notice a large abundance of white trichomes on the buds that indicate the health of your plant.

Purple Hindu Kush is a strain made both for growing indoors and outdoors. You can expect to harvest at least 13oz from each bud if you grow it indoors, and around 17oz per bud if grown outdoors. The plant will be ready for harvest around 8 weeks after the first flowers appear.

Users of PHK say the flowers emanate an earthy pine and citrus scent that is grounding without overwhelming the senses. When smoked, PHK tastes like sweet berries with a strong hint of sour grapes. This combination of scents and tastes makes for a pleasing experience when using Purple Hindu Kush to relax and aid in pain relief. It is the perfect strain to use if you suffer from insomnia since its potency will have you drowsy and lull you to sleep in no time. Since it is a 100% indica, do not expect to be active after using PHK. Just sit back with a good book, movie, or music and let the high take you.

Where to Buy Marijuana Seeds

Purple Hindu Kush is a very particular plant that requires intense care if you are to get the best yield out of it. You need to give your plant the best chance for survival, and this means buying high-quality seeds from licensed sellers.

Feminized seeds are your best bet if you want a tried and tested method for producing the best yields. Autoflowering Purple Hindu Kush Seeds should be your go-to option if you want to try your hand at growing this beautiful but demanding strain.